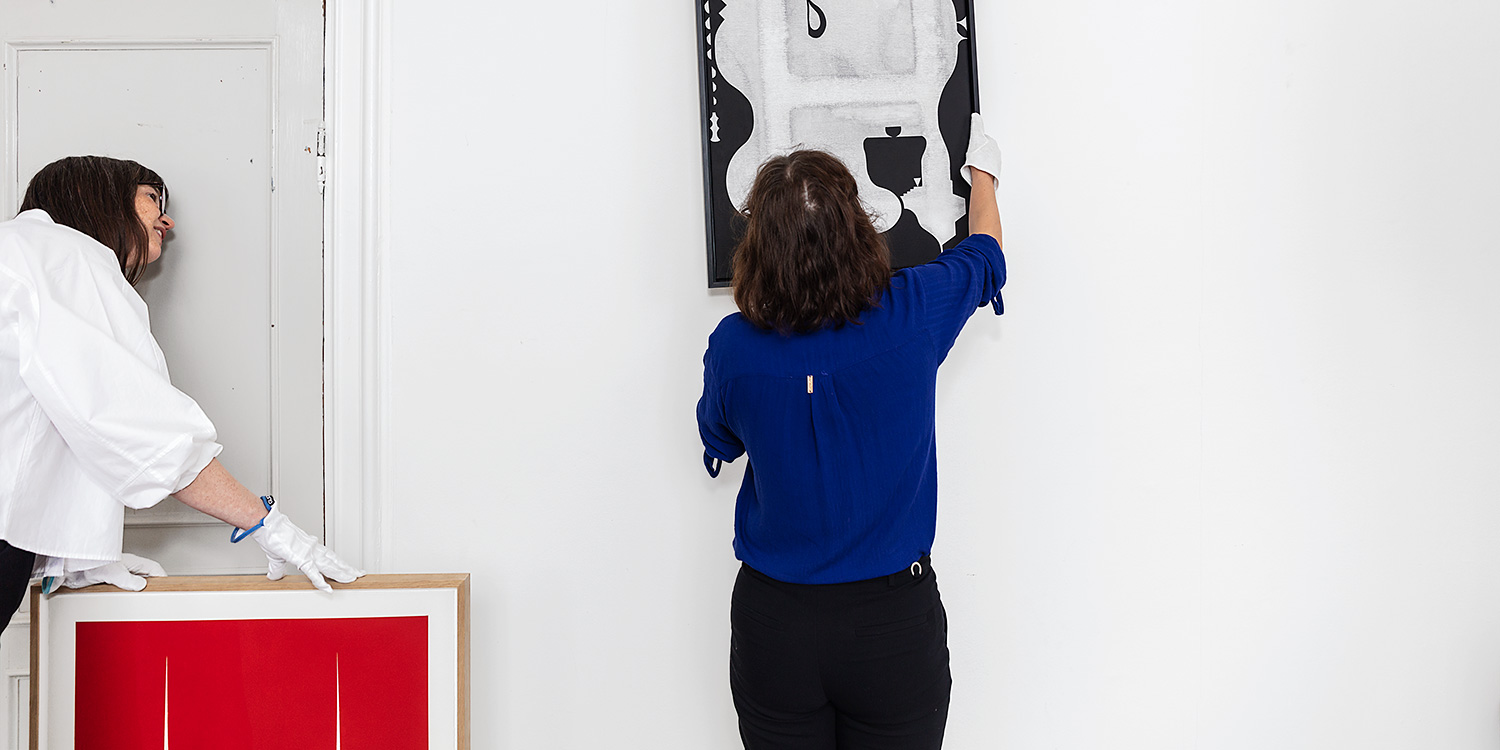 For over 185 years it has supported the Swedish contemporary art scene by purchasing art works for the annual lottery where all members have a chance to win. Since the start about 44 000 artworks have found new homes all over Sweden through the lottery. It has also presented many artistries based in Sweden through its members’ magazine and annual publication, which has been presented to its members each year since 1892.

As an institution dependent on neither the state nor any commercial interests, financed through the membership fees, it is an important independent operator on the Swedish art scene, being able to seek out and support artists all over the country, both emerging and established ones. Thus, a membership is also a way of gaining an overview of the Swedish contemporary art Scene.

Members of our not-for-profit national association all support the contemporary art scene in Sweden through the membership fee.

As a member of SAK you…

…. automatically participate in the annual art lottery which has been the core of the Association since its consception. The lottery is held in November every year, consisting of art works from now living artist all around Sweden to a value of about 1 million SEK/year.

… receive an art book every year, presenting either one artistry or several ones, or a movement in the arts.

… have the possibility to buy art works from SAK Edition, a limited series exclusively produced for SAK’s members by emerging artists as well as established colleagues.

… are invited to learn more about art through guided tours, lectures, studio-visits.

… receive four digital members’ magazines Newsletters a year with articles and interviews with the artists whose art works have been purchased by SAK or in other ways are associated with SAK.